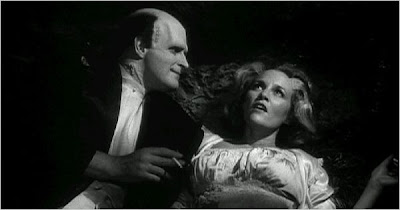 Chemistry.com, started in 2006 by the Dallas-based dating giant Match.com, Dallas-based Match.com, owned by IAC/InterActive, is an industry behemoth by any standard, with 30 U.S. brands. It also operates sites in 24 countries, including China and Australia, in eight languages. And it powers online dating for the MSN network as well as AOL.

Helen Fisher, the biological anthropologist who developed Chemistry.com’s questionnaire, says the site is designed to predict compatibility based on traits of temperament like adventurousness, decisiveness or empathy. The sites attract cohorts of people interested in slowing down the online dating and mating process, in finding out more information about potential partners — or in ruling out unlikely suitors — before they graduate to the meet-and-greet stage.

Its parent site adds 20,000 new members each day. That amount of “churn” is vital. If success in online dating is measured as an exclusive relationship or even marriage, many lapsed memberships are sure to result. Several researchers estimate that online dating will generate about $1.9 billion this year, with some 40 million Americans active in the medium.