We just completed an animated video promoting Cobalt’s new ad service. Cobalt is a web hosting and online advertising service for car dealerships. They wanted an innovative and fun video to send to their customers to introduce their new service offering without being boring while saying it. So the challenge was to take on a complicated concept and explain it in 2 minutes or less without putting to sleep the viewers.

PPMG concepted an idea using a rainmaker machine as the metaphor of how the service could create customer traffic. Our process was to break each element into its own separate deliverable.

First, we provided three summary concepts. Then after a concept was selected we made rough storyboard and attached narrative copy to it. We then provided three illustration styles to choose from as well as voice over talent selections. Once each was approved, we just stitched it all together and dropped it in Flash! You can see the preliminary sketches and the illustrations below: 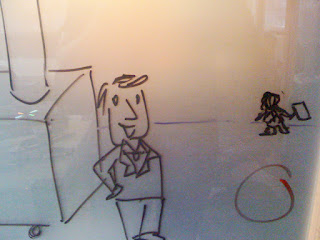 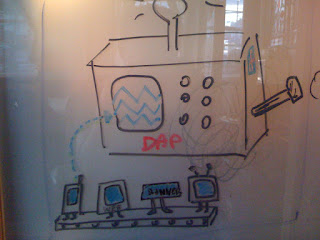 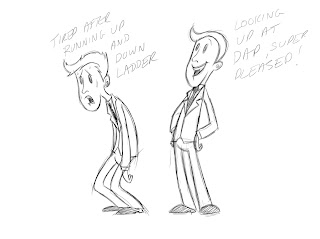